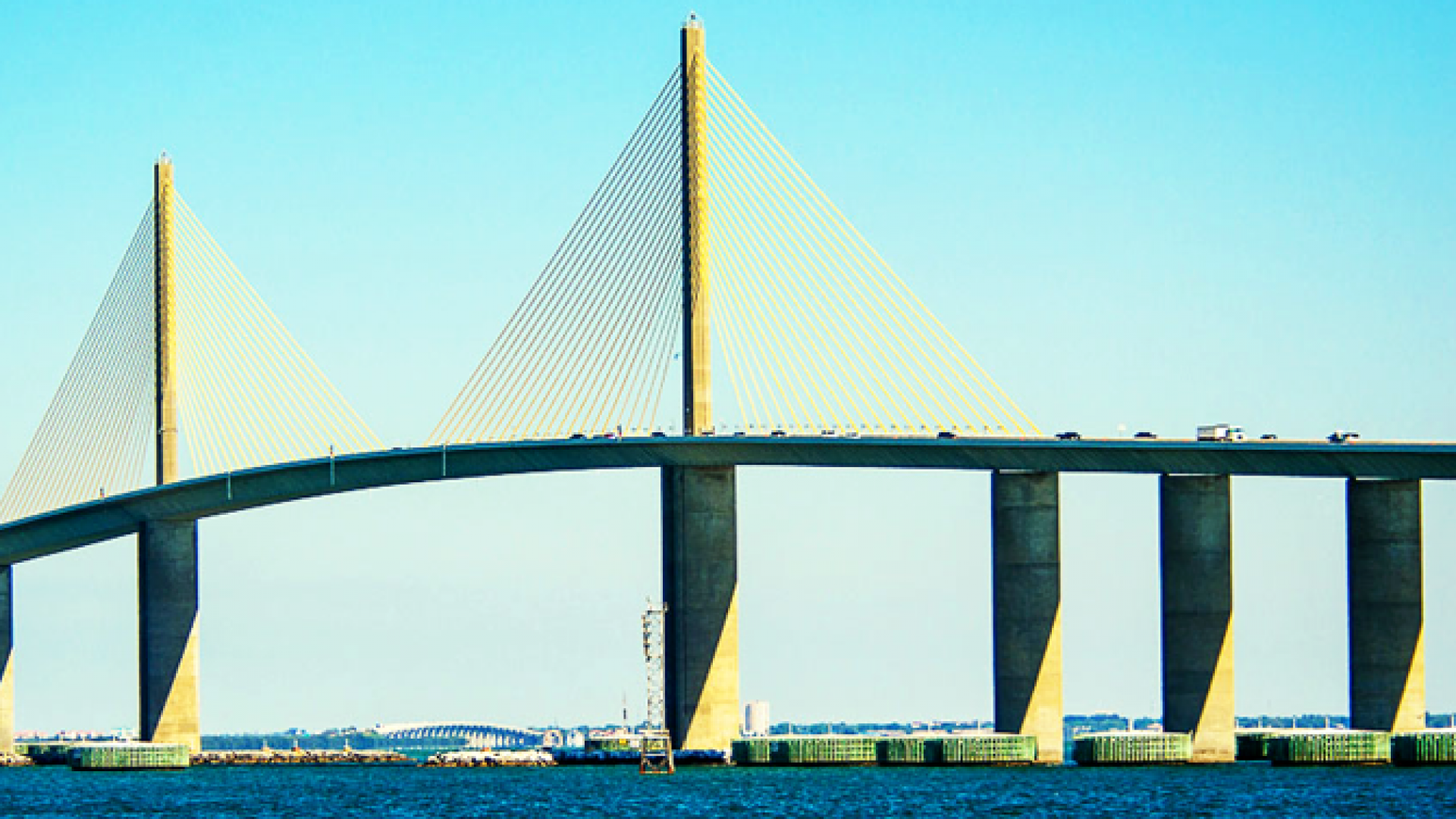 Ethanol is a renewable fuel made from a variety of plant materials known as “biomass“.

Ethanol is a clear, colorless liquid, and has one of a group of compounds called “alcohols.” Hence its alternative name, “ethyl alcohol.”

What is e85? which is a gasoline blend of 51 to 83% ethanol, depending on season and geography. This is an alternative fuel that can be used in flex fuel vehicles, or FFVs. E85 is considered an alternative fuel under the Energy Policy Act of 1992. Also known as “EPAct,” this is the federal legislation that defines alternative fuels. Like mid-level blends, it can only be used in FFVs. As of July 2017, E85 is available at nearly 3,000 public fueling stations across the United States.

Simply put, FFVs have an internal combustion engine and an ethanol-compatible fueling system. These vehicles can operate on gasoline, E85, or any ethanol blend in between. Other than their expanded fueling capability and ethanol compatible components, FFVs are essentially identical to their conventional gasoline counterparts. In fact, many FFV owners don’t even realize they have an FFV, as well as a choice of what fuel to use! Their power, acceleration, payload, and cruise speed are comparable, whether running on ethanol or gasoline. FFVs are commercially available in various makes and models nationwide. Most FFVs are light-duty vehicles, such as passenger cars and light-duty trucks, although there are a number of medium-duty vans and shuttles. FFVs are considered to be AFVs by EPAct, so they are an easy compliance method for fleets with federal AFV acquisition requirements.

More than 95% of gasoline sold in the United States contains ethanol in low volumes, up to 10%, to enhance octane and reduce air pollution.

Find Ethanol stations near you with the AFDC Station Locator!

This case study evaluates how many vehicles equipped to operate on E25 must be sold each year to achieve a 20% share of vehicles on the road by a certain moment in time.